I am gluten free.  Not really by choice, I have celiac disease, so just can’t eat it.  I have been diagnosed for about seven years, so am pretty sorted on the diet front.  It always brings up challenges, but I have learned to live with them, mostly.

I get interested in the social aspects of having celiac disease.  I love food.  I am all good with what I am eating.  But hell, there are a million foods from around the world I would love to try.  Here are just some.

Influenced by Anthony Bourdain, I really want to eat pho, in Vietnam.

Here’s why i want pho- really don’t get how you couldn’t, even just a bit, after this.

I need to find one that is vegetarian, gluten free and easy on the coriander (don’t like it, but working on tolerating it).  One day.

I can however eat these macarons, one day at Laduree, Paris… 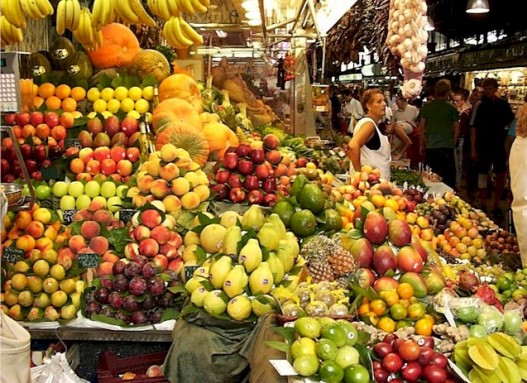 And many other foods- as much food that I can’t eat- I do find plenty I love.

I will write some more soon about social aspects of having celiacs.  I’ll look at how we negotiate not being able to eat most food on offer- a process that requires a lot of attention, and can be tricky, or take some getting used to at least.

I will also keep posting about food I am in to- there is lots of it.

i have had fleeting interest in Nikola Tesla over the last five years, not totally sure why.

Most recently I have thought of him because of one of my favourite shows- Warehouse 13- if you like scifi, and can get past some not so great moments- it is a good show- have enjoyed it a lot, especially the second season.

On the show all the Warehouse agents carry Teslas- these weapons- they stun and erase memory (handy). 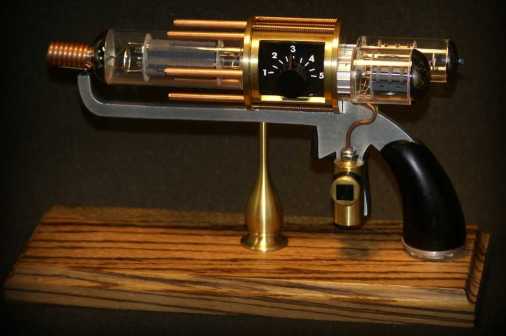 The Tesla in action (up against some other kind of electric looking artefact), with the very beautiful Joanne Kelly, and sometimes annoying character, Myka. 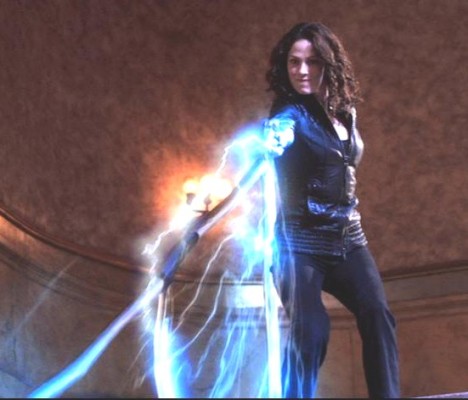 I am easily distracted by beautiful women.  Anyway Nikola Tesla.  An interesting character.

What gets my attention is how he was in the world.  I think he was a bit of a mad hatter.

There is a lot about Tesla in popular culture, you can find out more about him here at the Oatmeal…

or here at Forbes…

He had all sorts of conflicts with people over his inventions, personality play galore was happing, he has legend, stories to tell.  So with the caveat that I have only limited knowledge- if any one could recommend a book about him?  I am just airing some conjectures about him as a person engaging with the world- and of course I cannot know that of him- just think about it, as I do.

Tesla had a memory that would take visual mind pictures of everything, and retain them in the album of his complex-thinking mind. Then he’d do brilliant things with that knowledge- weave ideas together in new ways- the mother of invention.

I don’t think he fit so easily in his culture, with his contemporaries, well at the very least he found it hard sometimes.

He was an introvert through and through, still capable of enjoying social company (he was in fact considered charming and humble socially) and in need of time alone to re-charge, think, create.  As many introverts do.  I love time alone, and as an introvert am still learning to take my space in the world by having the social time that suits me, and the alone time I need- feels good.

The relationship he had with Thomas Edison was a classic introvert/extrovert fit and conflict– more on this one day soon.

Also more on his eugenics views in an upcoming blog- not so much his ideas about eugenics, but the environment they developed in.  Just to be clear I am all anti-eugenics, as I am racism, homophobia, sexism etc etc- I am interested in the social- how did these view/ideas/actions develop?

In other words, how are we influenced to think about things? 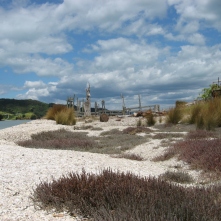 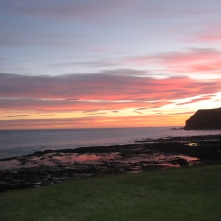 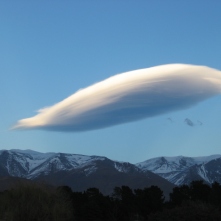 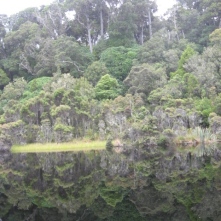 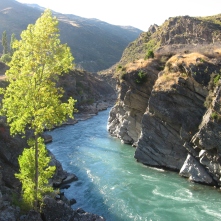 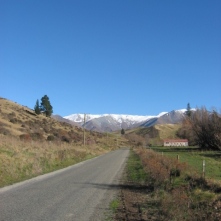 Stuff i am blogging about

because anything is possible with Charisma

Welcome to the Music Club

Music Takes You on Journeys

reflections on politics, economics, and culture

Kait Ketola Has Things to Say

you may ask yourself, well, how did i get here

One woman living a free and happy life

qmunicate magazine is the official magazine of the Queen Margaret Union at the University of Glasgow. If you would like to become a contributor, please attend one of our weekly meetings at 5:30pm every Wednesday in the QMU boardroom. All views expressed in qmunicate magazine are those of the writer and do not necessarily reflect those of the Queen Margaret Union.